How to Change Vivo Emoji to Latest IOS 15.4

As you know, some time ago Apple released their latest version of the operating system, iOS 15.4. In this latest version, iPhone users will get an update in the form of the latest emojis that can be used.

Change Android Emoji To The Latest iOS 15.4 On Vivo

For those of you who are curious about how to change the Android emoji to the latest iOS 15.4 on Vivo, you can see the guide as follows.

Step 1: The first step is to install the ZFont 3 application from the playstore. 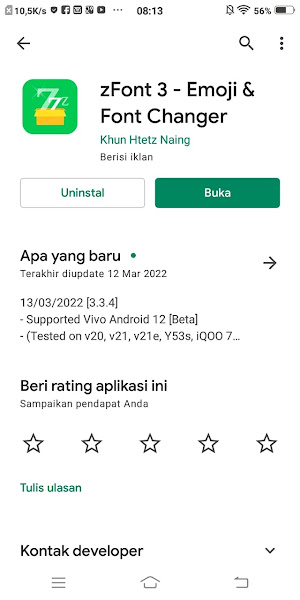 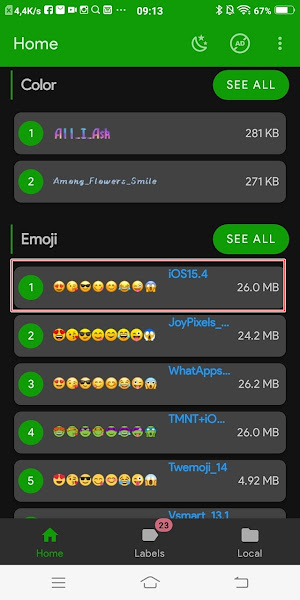 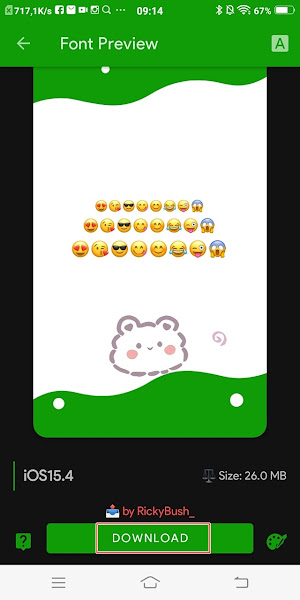 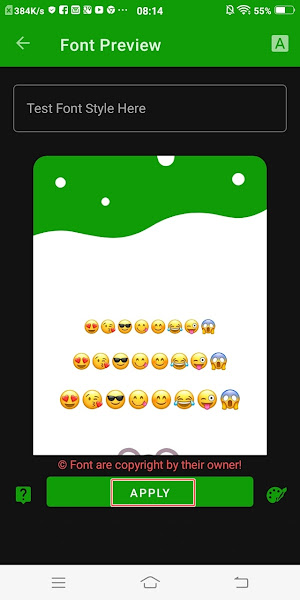 Step 6: Tap Change Font, then you will be directed to the iTheme application. 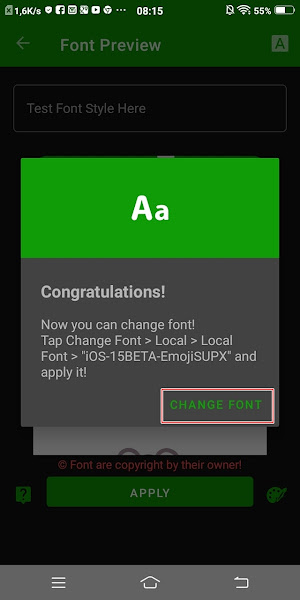 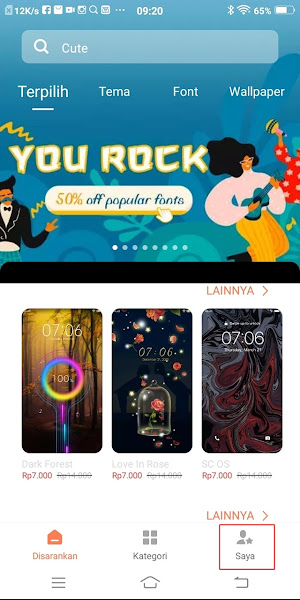 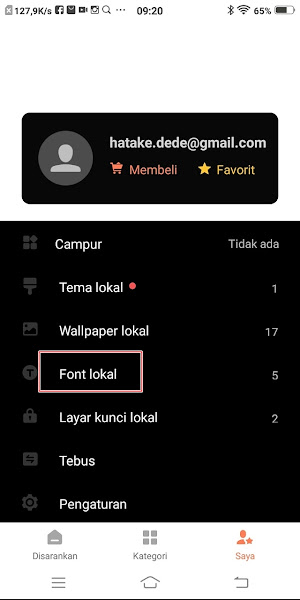 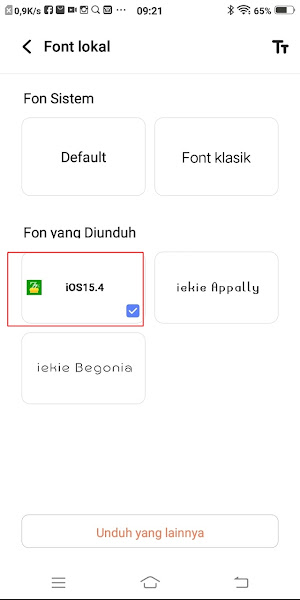 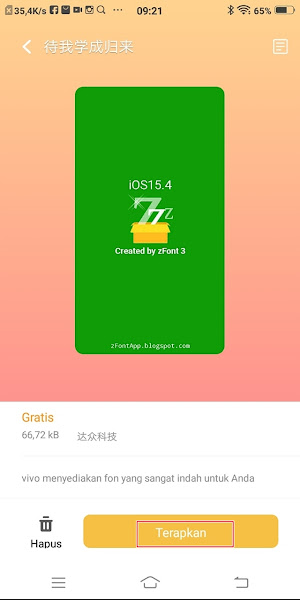 Step 11: Done, and the result will be like this friends. 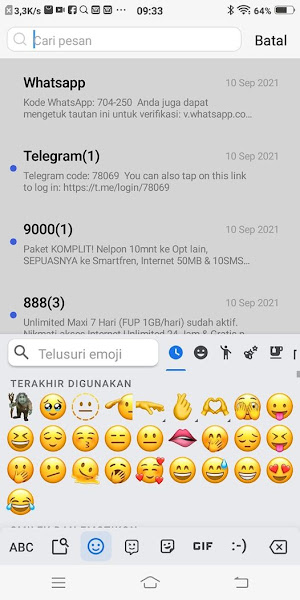 So that’s how to change the android emoji to the latest ios 15.4 on a Vivo smartphone, hopefully this tutorial is useful and good luck.

For other useful articles, you can also see How To Change Android Emoji On Instagram which has been discussed in the previous tutorial which might be very useful for you. If you have another way, then you can share it in the comments section below.