How to Edit 90s Glam Photos in Snow App

Now there are lots of cool and easy-to-use photo editing apps. One of the coolest apps that you can use to edit photos is snow. This snow app has many features, namely effects, filters, stickers and much more. In addition, you can also adjust every detail of your photo edits yourself. If you usually can edit 90s glam photos in the Lightroom app on Android, this time I will give a simple tutorial on how to edit 90s glam photos with the snow app because, as we all know, this 90s photo theme is now starting to hit again and there are also many channels. youtube discusses it. Then how do you edit 90s glam photos on Android using this snow app? see more below

How to Edit 90s Glam Photos in the Snow App

If you want to try how to edit 90s glam photos in the snow app then you can see the guide below.

1. Please first download and install the snow app from the Play Store for free

3. Tap edit then select the photo you want to edit 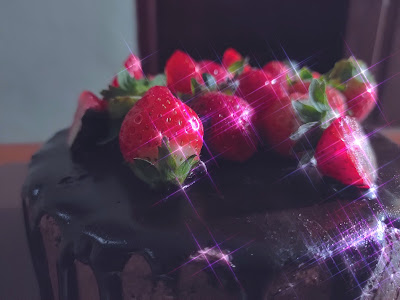 Read: How to Edit Photos to Disney Cartoons Easily On Android With Toonme

Read again some interesting information from other JellyDroid such as how to edit photos to move in the my heritage app in the previous article. But if you have another easier way, you can write it in the comments column below.