[5 Method] How To Root Android via Application (No PC)

Rooting is a process which offers users to get root access on Android devices. Usually, Smartphones or Tablets do not allow you to check and edit system files. So when you root an Android powered device, You can play with rooting permissions and better applications, functions and usage with your phone. You need administrative permission to run some applications like Kernel Aditur, Titanium Backup, GameGuardian, Xposed Framework etc.

After rooting an Android device, all the apps pre-installed on the device can be removed. Most of the Android smartphone users have apps that they don’t use inside their Android device. The application takes up the available storage space. Unfortunately, Android doesn’t provide the ability to delete these apps from the device. With root, that difficulty can be removed.

How to Root Android Without PC

Before rooting an Android device, the user must enable data connection. Since this app will download about 10MB of files to the device, users need to make sure that there is enough data available. 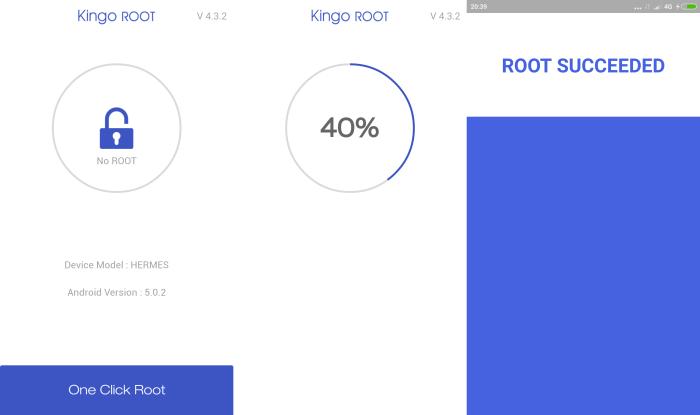 KingoRoot is an Android application for rooting with one tap. This app is compatible with every Android Kitkat device and above. Unlike most other root apps, Kingoroot is safe and fast to root any Android phone without any hassle.

The latest version of Android KingoRoot is possible to run without installing to a PC so, the user can install the tool on the smartphone.

If you want to try rooting your phone with Kingoroot, here are the steps. 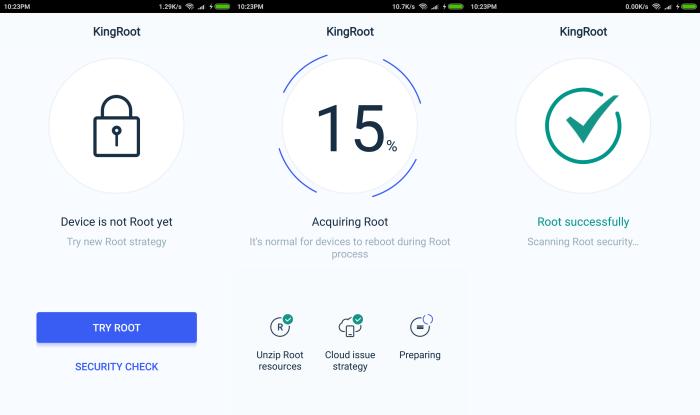 Kingroot is very special due to its ability to root your device without the use of a computer. Moreover, 90% of the Android device rooting is successful with Kingroot.

Considering the Android root manner it the iRoot app offers the simplest rooting method with a single click. This is the most effective root following application plus the highest success rate.

Here is the root process using the Kingroot application. 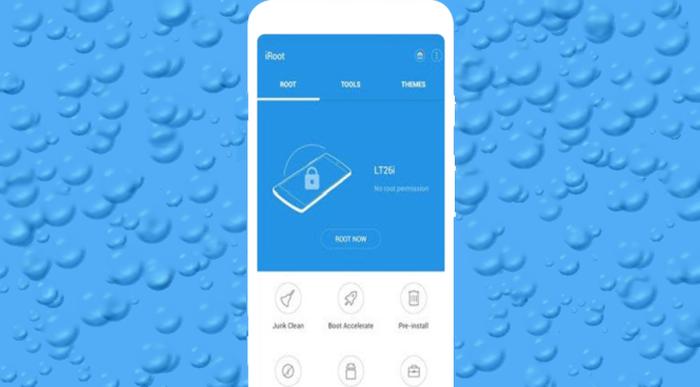 Kingroot supports Android from version 1.5 Cupcake to Android Lollipop. And with language support from various countries, this application can be used easily.

Here is an outline of the steps to follow when rooting using iRoot. 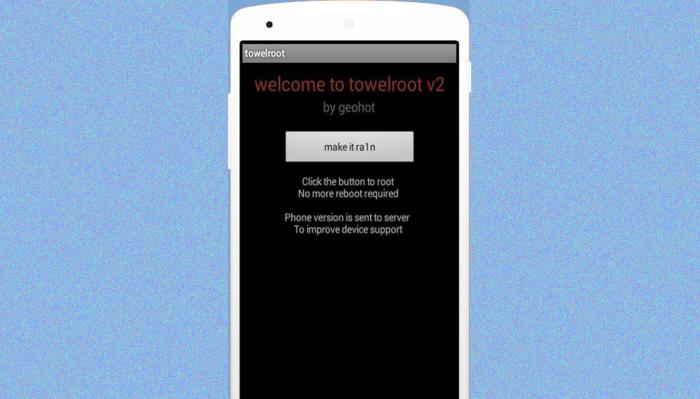 Among methods that Android smartphone owners can follow to gain root access to their devices, TowelRoot has received a lot of attention. It is a simple, convenient and a smooth method available to root any Android device.

The latest TowelRoot is now available for free giving the best and stable support for the user. And as the latest version, you can efficiently work with TowelRoot with no involvement of the PC.

Any person who wants to root the Android device will only need to go through the following steps. 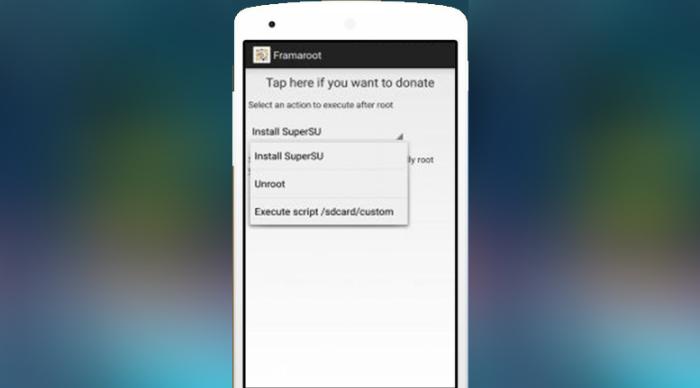 Framaroot is a super productive rooting software that supports one-click root for a wide variety of Android devices. One of its best features is the availability of the APK format. So you here do not need an installation on a PC from which you have the opportunity to save more time.

Read: How To Root Cubot C7+ Without Computer Using Framaroot

Framaroot is compatible with a variety of Android smart devices range without any trouble. Following indicates the steps that should be followed when installing Framaroot APK.

To confirm whether you have successfully rooted your device, open up your Apps Menu and look for the SuperSU app. If the rooting process is successful, you will have this app in your Apps Drawer.

When trying to root the device, the app will sometimes fail. When such an error occurs, the user will be notified via message. In such a situation, the device needs to be restarted. Then the same procedure can be done again. But if that fails too, there is a problem with rooting the Android device using the app. You can try it using PC or TWRP.