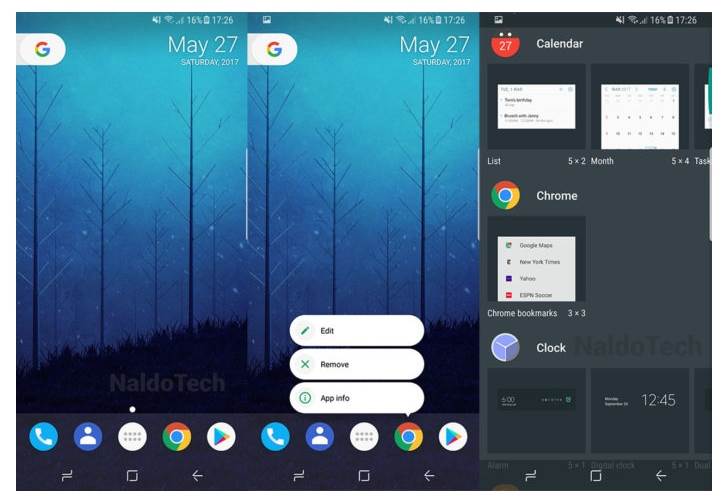 You might be waiting a long time before Android 8.0 Oreo comes to your smartphone or tablet, but if you’re dying to get Android 8.0, or at least some Android 8.0 features or Android Lollipop apps, what do you do in the meantime? Thankfully, there are a lot of APKs that will give you the OREO look and feel with very little effort and no root access required.

It’s all pretty straightforward and doesn’t take long at all to get the Android O launcher working. The main difference between the new launcher and Android’s previous launcher is that you scroll through your apps vertically, instead of horizontally.

The android oreo launcher is also known as Pixel Launcher and basically is it ported out from the Official Android O DP2 build and all users with an Android phone/tablet still use Marshmallow or Nougat can install it. The best thing about this android 8.0 oreo launcher is that you can also install it in a non rooted device also.

How To Install
Go ahead and download the Android 8.0 Oreo Launcher. Make sure you have allowed the installation of apps from “Unknown Sources” in Settings -> Security. Then, open up the APK file and install the Pixel LAuncher app on your Marshamllow or Nougat smartphone.

Enjoy the Pixel Launcher on Marshmallow And Nougat.