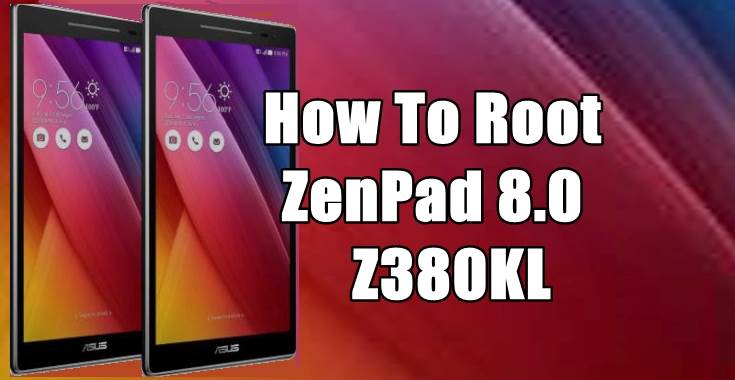 Like most other Android devices, we’re firmly of the opinion that you’ve gotta root your tablet if you want to get the very best performance out of it. But, with the ZenPad 8.0, we’re going a step further: we’re stripping away ASUS’s proprietary ZenUI skin and whacking a custom version of Android on there, and then adding a few more tweaks to round things out.

Before we start, a word of caution though: while rooting is not as dangerous as some people make it sound, there are some inherent risks that should be kept in mind. While it won’t be a problem on the ZenPad 8.0 itself, your phones will have their warranties void if you root them.

Warning:
Warranty may be void if you root. We at Jellydroid won’t be liable for any damage to your device whatsoever. We shall not be held responsible if you brick or damage your device. Reader’s discretion is advised.

Update: Not Work on Android 6.0 Marshmallow

You are ready to start installing the apps from the Google Play Store and other third-party sources which require root access to the root file system on your device. Many people enjoy starting by installing the root checker app to make sure the device does have root access before doing anything else to make troubleshooting that much easier.