The Ascend G700 runs Android 4.2 JellyBean and brings with a 5 inch display IPS LCD capacitive touchscreen 720 x 1280 resolution. So the Ascend G700 offers a good set of hardware and an Android OS side which in the future will be update. If you’re an owner of this smartphone model and you want to root it, then this article will show you a step by step tutorial about how to root your Huawei Ascend G700 smartphone.

Disclaimer : Do It At Your Own Risk!
I am not responsible for any damage that occur to your device. By rooting your device you acknowledge that you are voiding your device’s warranty. 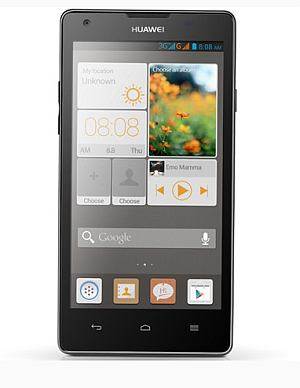 How To Root Huawei Ascend G700

Method 2: Root via Kingroot App
If Method 1 didn’t work with your Android device, then this is probably the next best option if you want to root your device without accessing your PC. try this Kingroot app.

That’s it, you have successfully rooted your Huawei Ascend G700 running. A simplest and easiest guide for rooting Huawei Ascend G700. If you face any problem while rooting the phone then put your query or problem via comments below and we will solve it ASAP! Happy Rooting