Lewa Launcher Ported To Run On Any JellyBean Device

Do you like the Lewa launcher? The XDA Developers user – a2441918 – managed to port the launcher. The launcher is compatible with 4.1+ Jelly Bean and fully working with all of the features working smoothly.

Lewa is an alternative ROM for the Nexus 4. As you all know, the Nexus does not suffer from software updates and ROMs. There are multiple ROMs available for the phone like CyanogenMod, MIUI and Lewa OS.

Features:
– Inbuilt lockscreen (can be enabled by going to lewa home settings)
– Themes (u can download themes from ur device)
– In themes under customize tab u can download icon packs and lock screen themes…….. the most customizable launcher i found ans at the same tym smooth as well. 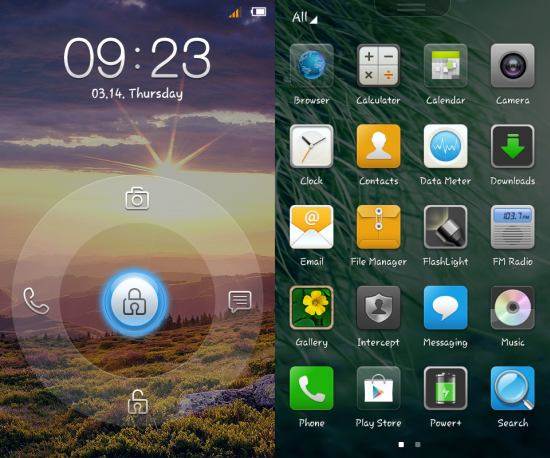