How To Install Jolla Phone Launcher Ported On Any Android Device

The gorgeous looking launcher app from Jolla Phone has now been ported to work with other Android phones and the good thing is that it does not require any root access to be installed. Senior XDA member riyono has successfully ported the Jolla Phone Launcher to Android. It means that we can at least enjoy an important aspect of the Sailfish OS’s user interface. The Jolla Phone Launcher port can be installed and used on any Android device running Android 4.2 or above.

It works without any issues on stock Android phones and ROMs like CyanogenMod. But according to other users, Jolla Phone Launcher launcher also works on skinned Android versions like TouchWiz. Users have reported the launcher to be working on HTC, Sony, Galaxy S4, S5, Note 4 and possibly other variants as well. 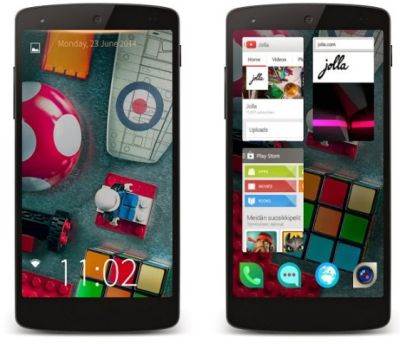 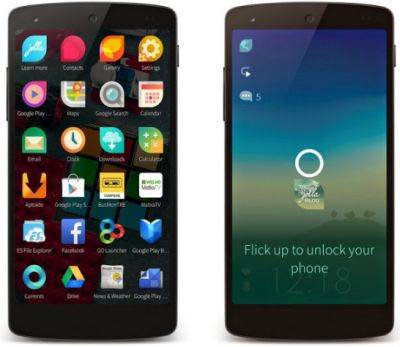 How To Install Jolla Launcher