How To Root ZOPO ZP998 Without PC 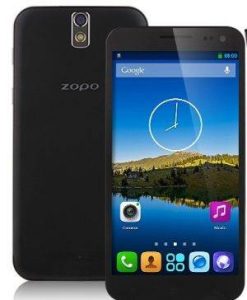 Zopo zp998 users, who wish to root their devices running on Android 4.2.1 Jelly Bean, may follow our step-by-step guide. The root file called as Framaroot is shared by senior XDA developer, Alephzain.

Jellydroid will not be responsible for any kind of damage or mishap occurred to the ZOPO ZP998 during or after the rooting process with Framaroot. Rooting the ZOPO ZP998 will void the manufacturer’s warranty. Proceed at your own risk.

Fist thing is first, we highly recommend you to take a proper backup of all your existing data on your ZOPO ZP998 before proceeding to the rooting.
Make sure that the ZOPO ZP998 has at least about 70% of charge to prevent unexpected shutdowns during the rooting process.

By the time you’ve completed all of these steps, you should be rocking a fully rooted phone. Pretty simple, right?