How To Root Tablet Onda v719 3G Without PC 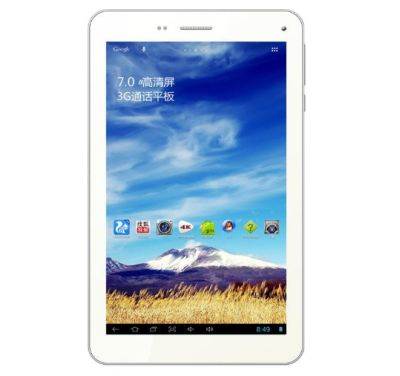 Owners of the Onda v719 3G tablet have long been waiting for a way to root their devices. If you have been wanting to root your Onda v719 3G and haven’t had time, knew where to go, or were a little bit apprehensive about doing such things then today is your lucky day as we have the process all lined up for you.

Onda v719 series is one of the most high-end tablet currently available in the market. In this guide, we’ve picked up Onda v719 3G, which is powered by Quad Core 1.3GHz Processor with Mediatek MTK8382 chipset, Gravity Sensing capacitive 7-inch touchscreen with Resolution 1024 x 600 pixels. Onda v719 has 1GB RAM and 8GB ROM, 2.1 MP Rear Camera and 0.3 MP Secondary camera running on Android 4.2 Jellybean. Having these mentioned specifications, no doubt that Onda v719 has a superb performance.

Rooting enables you to install custom apps, custom ROM, custom setting, get rid of bloatware, performance enhancements and so on. Thanks to the third-party developer alephzain for providing the Framaroot method that made rooting much easier for Onda devices.

Are you ready to make this happen? Let’s get started.

To ensure you have rooted 100%, it is recommended that you download the app called Root Checker from the Google Play store and run the test which takes only a second.