Home / Root / How To Root Nexus 4 on Android Lollipop

How To Root Nexus 4 on Android Lollipop

Users with currently rooted Nexus 4 handsets who have updated to the new Android 5.0 Lollipop build will lose root after updating, but it can been re-rooted or rooted for the first time thanks to Chainfire Auto-Root tool. If you’re still interested in rooting your Nexus 4, we’ve put together an extremely easy tutorial that you can follow based on information found on XDA developers. 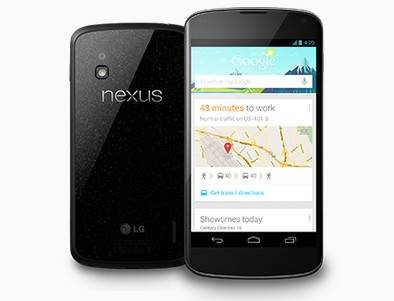 Confirm that you have successfully rooted your smartphone by installing Root Checker from the Google Play store.