Home / Root / How To Root Lenovo S960 VibeX Without Computer

How To Root Lenovo S960 VibeX Without Computer

Rooting offers users the opportunity to further craft and tweak their Android experience just to their liking, and even brand new handsets, like the Lenovo S960, can be improved with a little rooting. 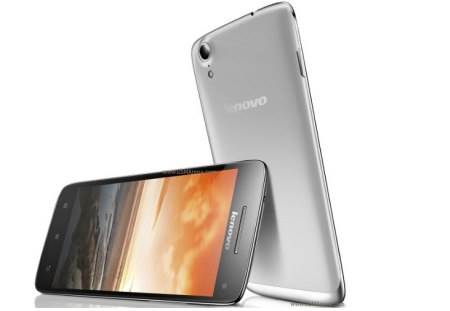 After rooting your device you can start either overclocking it, or underclocking it. When overclocking your phone you’ll squeeze more power and performance out of it than ever before. On the other hand, if you underclock it, your phone will run a little slower but your battery life will be greatly increased.

Being able to either underclock (slow down the processor) or overclock (speed up the processor speed) your device is a great benefit to rooting your phone. It lets you better decide how you want your phone to run, and when you want it to be at its best.

However, Rooting Android devices voids the warranty and the procedure given below might prove a bit risky. Proceed at your own responsibility. We’re not the developers of any of the apps/tools used.

If you’re looking to root your S960, the guide below walks you through the installation process, which is as simple as they come.

Have any concerns about rooting that weren’t mentioned here? Leave them in the comments below, and if you’re looking for detailed instructions on rooting your phone, we have plenty for you!