Home / Root / How To Root iOcean X7S Without Computer

How To Root iOcean X7S Without Computer 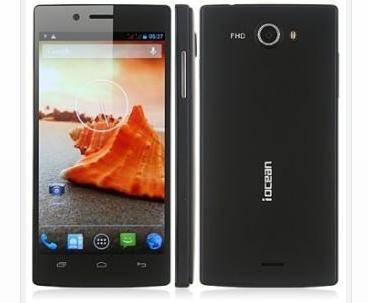 Hello guys I am going to present you easy method to root iOcean X7S. As for specs the device is powered by Mediatek MTK6592 Octa Core processor and RAM 2GB and ROM storage will be 16GB. Camera will be F2.2 aperture 13mp rear and 5mp front.

Rooting enables you to install custom apps, custom ROM, custom setting, get rid of bloatware, performance enhancements and so on. Thanks to the third-party developer Alephzain for providing the Framaroot root method that made rooting much easier for iOcean X7S devices.

Jellydroid will not be held responsible for any damage occurred to your iOcean X7S during or after the rooting process on Android 4.2 Jellybean stock build. Rooting the device will void the manufacturer’s warranty. Proceed at your risk.

Let us know in the comments area below if you are facing any issue or trouble while rooting the iOcean X7S.