How To Root Huawei Ascend Y511

If you already own the Huawei Ascend Y511 and and are now planning to root it safely and easily, framaroot tool is just what you need.

Though you can backup apps or games on your device easily without rooting, you cannot backup the data app is using. It means that whenever you restore the apps from the backup, it is same as installing from Google Play. After rooting with Framaroot, you can also backup the data from the apps. It means after restoring the app, you will completely get exact same app at exact same condition along with your settings, login details, etc. This kind of backup is much more useful than the normal backup and is much easier and faster.

Rooting procedure is going to void your warranty but you can claim it back by unrooting your device. 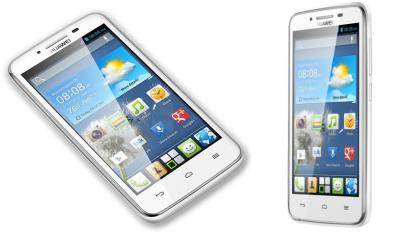 To become more sure, you can go to google play, search and download Root Checker app to Check if the Root is successful. You are always welcome to share your experience or errors in our comment box. If you are still confused, you can view screenshots at the end of this page.