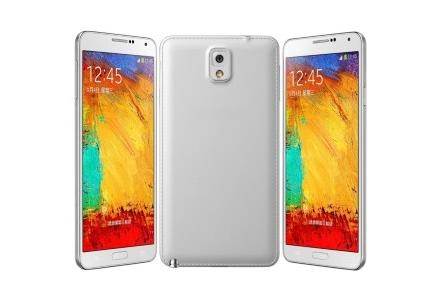 After purchasing the HDC Galaxy Note 3, most of the users want to get a root access to the internal system of the device to install third-party apps which needs root access, custom ROMs, Kernels and much more.

Whether you want to erase bloatware/chinese system apps, install a custom ROM or run apps that require administrative access such as a backup and restore apps, you’ll need to root your HDC Max 9006.

So if you are interested to root your HDC Max 9006 running Android 4.3 then follow the step-by-step guide to root HDC Max 9006 on Android 4.3 easily because after rooting your HDC Max 9006 you’ll be able to flash custom ROMs, can overclock the CPU, moving apps from the internal storage to SD Card, modification in system files, backup Android phone with Nandroid and enhanced battery life.

Check the battery level of your Nexus 6 device, it should be charged at least about 80% to avoid unexpected shutdowns while rooting the phone.

How To Root Using Framaroot

You should now be rooted, and have an app called SuperSU on your mobile. Please let me know if the procedure worked for you, and feel free to ask me questions in the comments section below.