When we take pictures, especially when taking pictures outdoors, of course there are disturbing objects that are accidentally in our photos, such as trash cans or other objects that interfere with our eyes. In the past, if we wanted to edit photos to remove distracting objects, we needed a laptop or computer and of course we had to have the skills to operate editing software such as Adobe Photoshop. It’s different now, now you can edit photos to remove distracting objects using only an Android smartphone, even without using any additional apps. Now for you Xiaomi smartphone users, you can edit your photos by removing annoying objects without installing any additional apps. Just prepare the photo to be edited, then you can edit the photo through the Xiaomi smartphone gallery. How to? Read on to find out.

For those of you who want to try how to get rid of annoying photo objects without an app on Android then you can see the information as follows.

1. The first step is to open the photo you want to edit in your smartphone gallery.

2. After that tap on the edit icon.

4. You can choose tools to select which part of the photo to delete, it can be objects or lines. You can also change the size of the selector tool as desired.

5. If you have, please scratch your finger on the part of the photo you want to remove, then release it.

Read: How To Change The Official Whatsapp Theme For All Android

6. Then the disturbing object will automatically disappear instantly, if you have tapped Check. 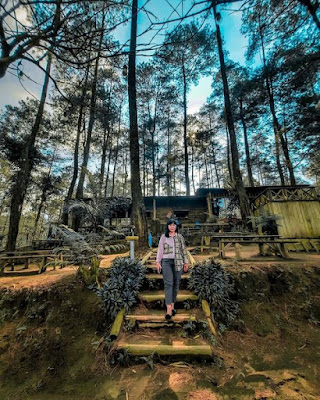 Done, then now you can remove and delete annoying objects without using any additional apps. Hopefully this tutorial is useful and good luck.

Also find out other interesting information that you can follow such as how to get rid of annoying photo objects on Android which may be useful later. If you found this guide helpful, let us know in the comments.