How To Easily Root BLU Studio 5.5

The BLU Studio 5.5 rooting procedure is quite simple and you don’t need to do any skilled steps in this. It is rooted using Framaroot,thanks to “alephzain” from XDA-developer for the application. If you own a BLU Studio 5.5 and if you would like to root it, then we’re here today with a detailed tutorial that takes you through the steps required to root BLU Studio 5.5 Android Smartphone. 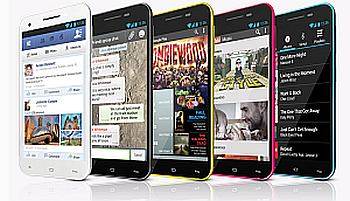 Disclaimer
It is not an official process, and thus rooting would void the warranty of the smartphone.

Follow these steps given below to root your BLU Studio 5.5

Great job, you have done, Now your device is rooted and you are able to flash a new custom ROM and remove bloatware that you don’t like when you operate your BLU Studio 5.5 smartphone.