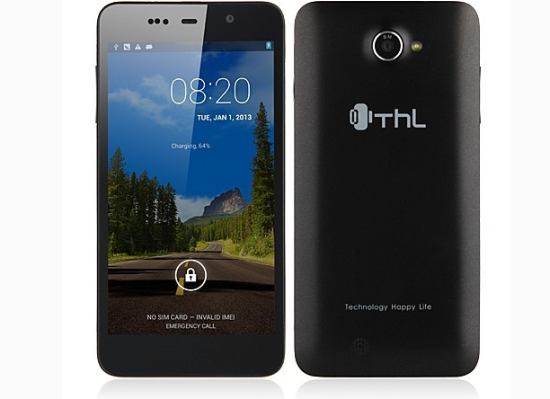 In this post you can see the complete procedure to root your THL W200.The root method is extremely easy and simple. It takes less than one minute to root your device, with all your pre-requisites fulfilled. The root method works for THL W200 Android 4.2 Jelly Bean which is stock firmware out of the box.

This guide containing the Framaroot is only working with the THL W200 device. Do not use this guide for any other device or incorrect variant, as a result the device might be damaged. Verify the model number of your device before proceeding to the rooting guide.

Create a proper backup of all your important data and settings such as SMS, MMS, APN Settings, Contacts, Call Logs and media files etc, before proceeding to root your device.
Check the battery level of your THL W200, it should be charged above the 80% before proceeding.

Download the “Root Checker” app from Google Play and check if your phone was successfully rooted or not.

Let us know in the comments area below if you are facing any issue or trouble while rooting the THL W200.